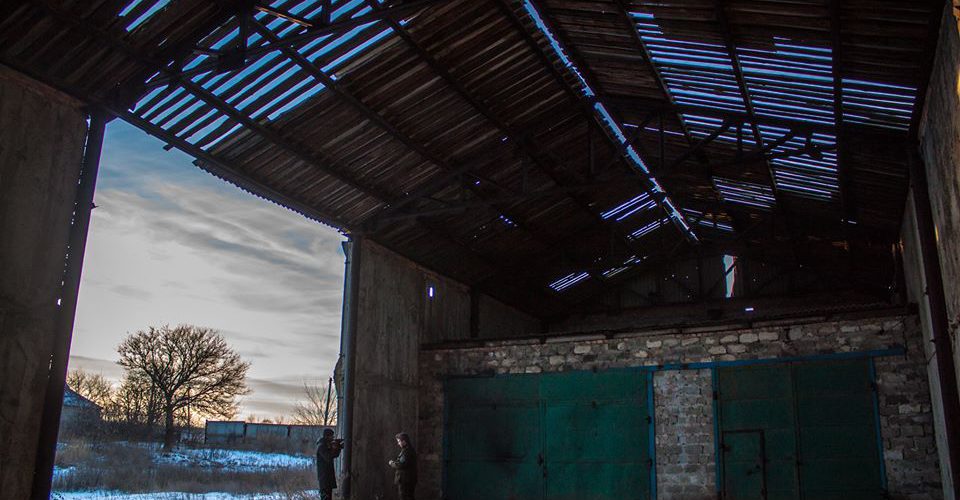 Past few days there has been a lot of talking about my choice to take remains of the MH17 to The Netherlands. This is my side of the story.

Sunday December 25th I left (along with Stefan Beck) through Warsaw, Moscow and Rostov to Donetsk. The purpose of the trip (among others) was to do research on everyday life and the development of DNR in eastern Ukraine since the war began in 2014. Many stories are going around about what’s going on and a lot of those stories contradict each other. We are two months engaged in preparations and we have considered all the possible scenarios, including the safety-issues.

Why through Russia
We ultimately chose to travel to the DNR through Russia. Another, in the eyes of some people more logical, route would have been to do this via Ukraine. Since 2014 there is a war going on in eastern Ukraine. There is no country that recognises DNR at this time. My purpose of the trip was not only to find out what is happening on the front line, but also to see how the daily life of the residents and how the internal political developments are within DNR. It is almost impossible to travel through Ukraine at this time to that area. Also considering we wanted to get press licenses, it was for us a logical choice not to enter the DNR range from (in their eyes) hostile territory and expect cooperation. After consultations with e.g. the Russian Consulate and other contacts, have chosen to take the route from Russia to enter the DNR.

Visit to the MH17 crash site
Considering we had only a limited number of days, a visit to the place where the MH17 crashed two and a half years ago, was not on the short list of things I would do. The conversations I had with various people from the area let me decided to adjust the schedule and visit the crash site still for a day. Stefan Beck did not go with me that day. When I arrived in the area I found, to my surprise, recognisable fragments of the MH17 at various places. After a somewhat longer consideration I decided to take a selection of pieces with me. The majority of the pieces involved aluminum and plastic parts. I wanted to take these things with the purpose of research, to transfer them to the authorities and to make a strong point that there are still things to be found after 2.5 years. Among the parts I found fragments that reminded me strongly of bone remains. Earlier there where skeletal remains discovered, some were found not to be human but animal. I’m not a forensic investigator, but did not ruled out the skeletal remains could be human. I decided to take one part of the skeletal remains for further investigation in The Netherlands. The consideration for me: if it are human remains there, they do not belong there but need to get returned to The Netherlands.

Bringing stuff
The crash site of the MH17 is located about three hours to travel from Donetsk. An area with a few houses and a kind of simple first-necessities-of-life-shop. I decided to package a selection of items in separate bags. One of the bone parts I encased in a sealed tube. Later, upon returning in the hotel, all parts packed separately in ziplock bags. The part of the bone was packed during the entire trip in a locked hard packaging. I made film recordings and photos throughout the day. Of the stuff, the original spot and the things we encountered but not included. I have tried to document as much as possible all components.

The Tweet
I was moved by the fact that so many things still were in the area. I could not imagine that, if such a thing were to happen in the Netherlands, this then would will be the case. I was reminded of the statement of Prime minister Rutte ‘no stone unturned’ and then I sent one, in retrospect, very inhumane tweet.

with the thought: who is now still working to get to the bottom out of this? Or is there no one caring about it anymore? And are we letter things as they are to be assumed? After posting the tweet, I did not immediately get crazy reactions. During a broadcast of EenVandaag (a dutch Radio show) it became clear that this Tweet felt bad by the MH17 victims relatives. I offered immediate apologies.

Prosecution
January 6th, I received an email from Gerrit Thiry (Coordinating Team Leader MH17). In that email he suggested me to have contact with him to get the secured stuff available to the research team as soon as possible so desired forensic examination could be carried out. ‘ He also warned me that it’s not aloud to take items from a crime scene according to Dutch law. On the same day I got another email from Thiry. This was after an interview with EenVandaag in which I indicated to want to transfer the items. He affirms in the mail my wish and gives me two options to transfer the MH17 objects. Or to the Liaison in Moscow or at the airport Amsterdam. Last Saturday we confirmed with each other via SMS and telephone that it was a voluntary transfer, not a criminal recovery and that I would give the items at arrival at Schiphol Airport. Our flight was delayed, of which I have informed him. Upon arrival at Schiphol I got a message from him that they would be there for me at the gate.

At the customs
Given Stefan was not there on the day of the visit to the crash site and he did not support that I took the bone part, we agreed to say goodbye before exiting the gate. Upon arrival at the gate, I was received by Gerrit Thiry and several other men including a digital forensics expert and some members of the Military Police. Together we walked to the baggage carousel to retrieve the luggage. At the baggage-area arises brief confusion when my traveling companion took the wrong luggage from the belt. Within a minute I was able to reach him (by phone) and I took the bag from him. Then I walked with Thiry and several others to a room somewhere inside Schiphol which was reserved for us. Stefan was taken to another room, I only spoke to him a day later.

At the room the investigation team asked me if a digital forensics expert could make an ISO (copy) of all my data (from the whole trip). I then offered that I was willing to transfer the images of the crash site, provided that anonymous sources would be possible. I refused to deploy all my data from the whole trip in Russia and DNR available because more than 90% of the data had nothing to do with the MH17 and possessed politically sensitive information. In addition, I did not agree to copy any data from my audio recorder and telephone as 0% data contained in MH17. My proposal to limit the data from the crash site MH17 was not agreed and immediately after which they proceeded to confiscation of all my stuff. They have an audio recorder, an external hard drive and a variety of SD memory cards seized from me a laptop, three phones, a 4k Panasonic camera, a Nikon d80, a small video camcorder. My request for a lawyer was refused. Eventually I was allowed to make one phone call to notify someone.

What now
I regret how things turned out. I’m disappointed in the actions of the Public Prosecutor. I can not find myself in the press release issued by them. From the first day, I have offered to transfer the MH17 objects and have not abandoned that thought at any time. Ethics are debatable, but that’s a whole other discussion. A other discussion is the way some (mostly Dutch) media platforms and journalists published without rebuttal on this subject. This has originated a lot of noise in recent days.

I am grateful for the support of the NVJ. At present a magistrate is considering the legalese of the seizure. I have to rely on my resource and sources protection. I assume that the judge will grant resource protection, and I’m still willing to hand over the relevant images on a voluntary basis. The decision of the judge is expected on 10 or January 11th.

Across the relatives of those who perished in the MH17 I want to apologise again for the misplaced tweet and the fact that old memories are retrieved. The misinformation published by various media, has not helped in the recent days. If you have questions for me, I’m always available for you.

The statement of Stefan Beck you can read here 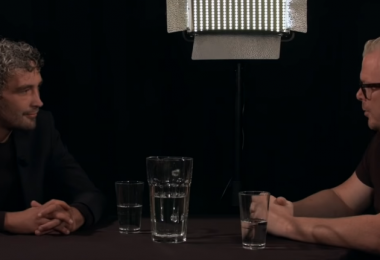 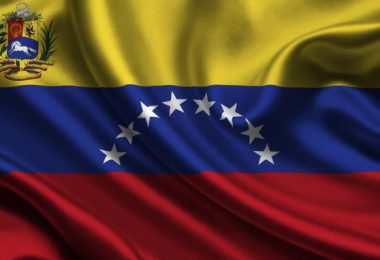 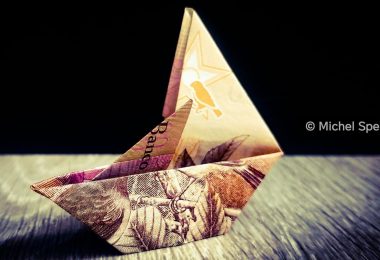 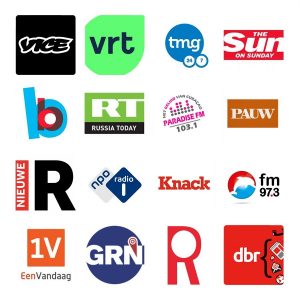